Ford Insurance clients’ policies are managed by a team of experienced professionals: 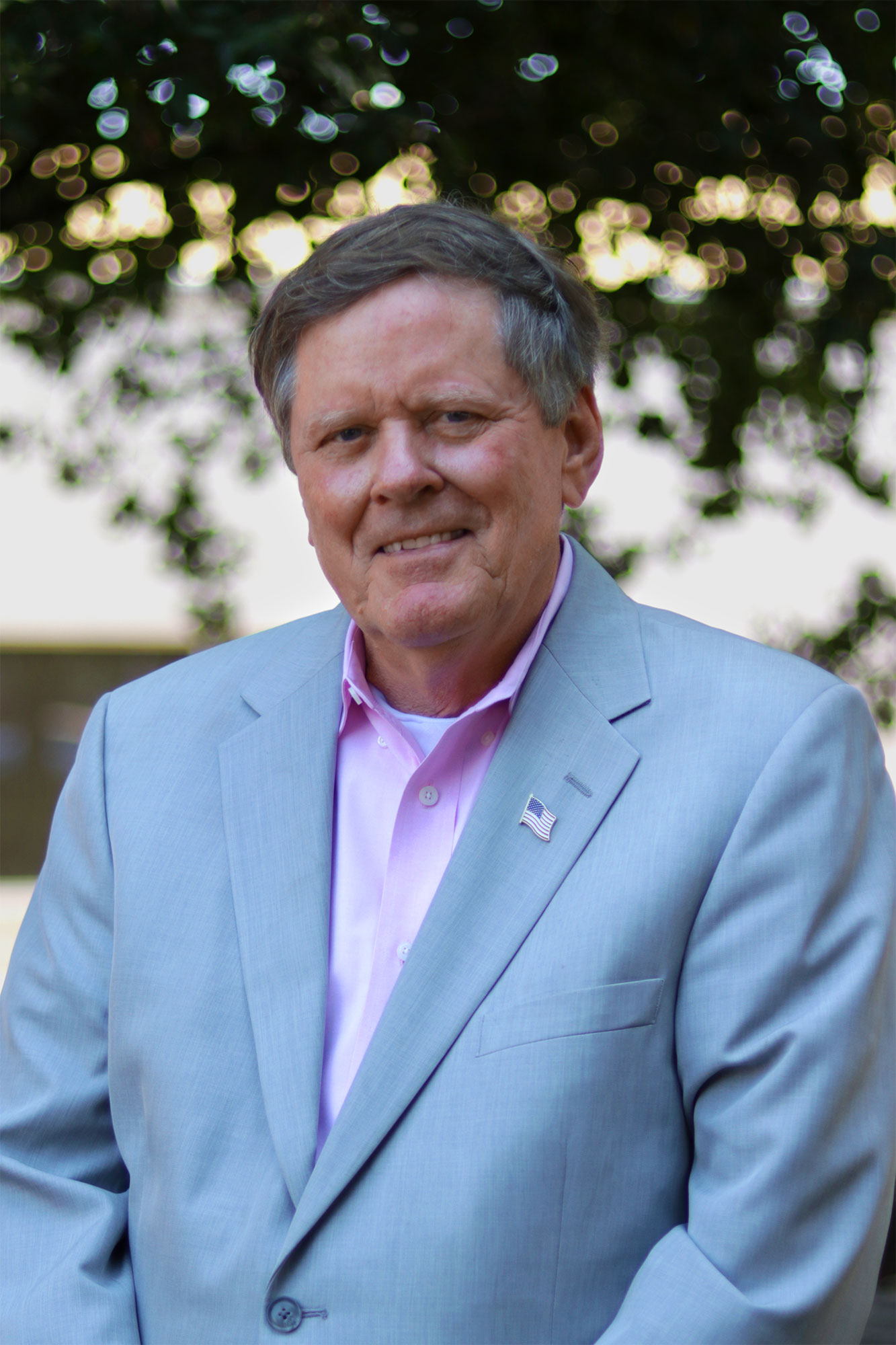 Mike Mahaney is the current President of the Ford Agency, Inc. He strives to provide all clients, his and his fellow associates, with excellence in service.

Lee Mahaney is the Vice President of the Ford Agency, Inc. He strives to provide all clients, his and his fellow associates, with excellence in service. 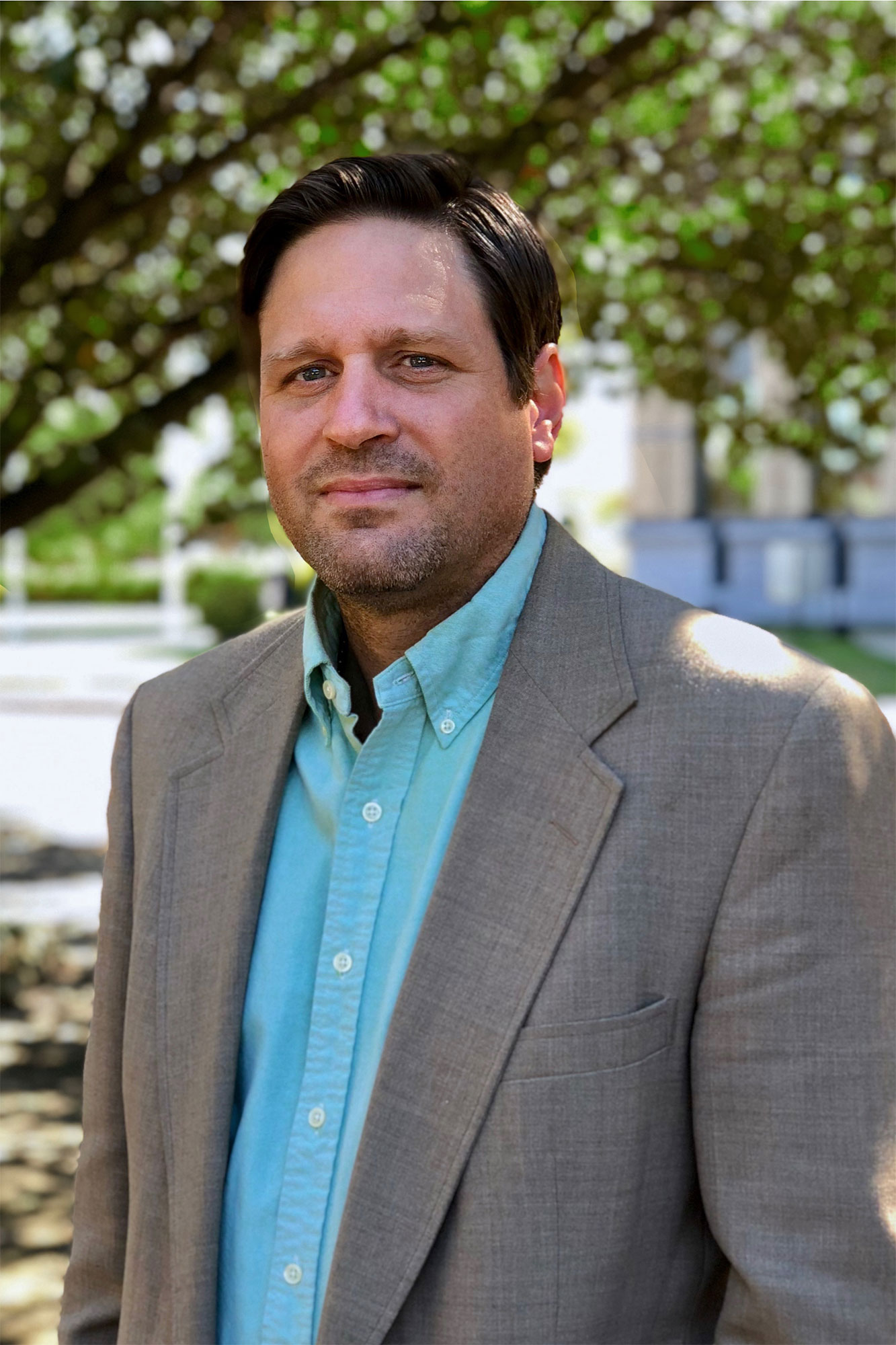 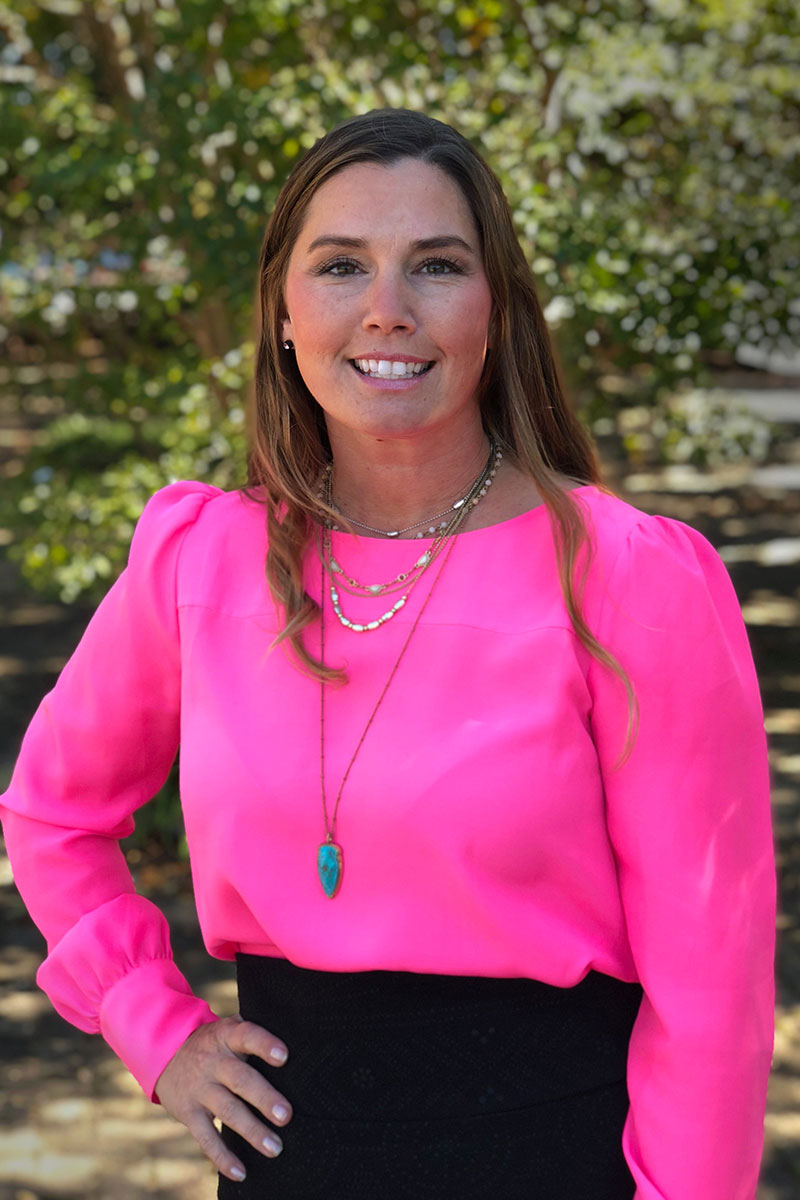 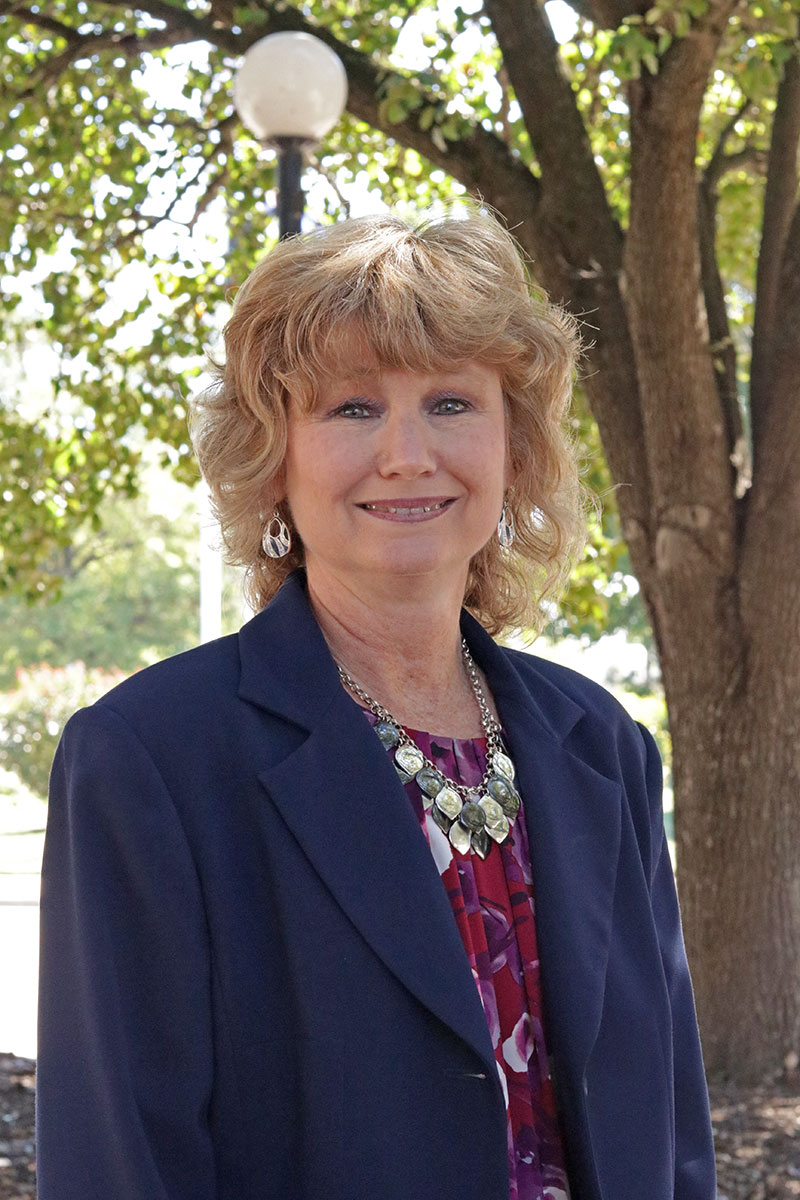 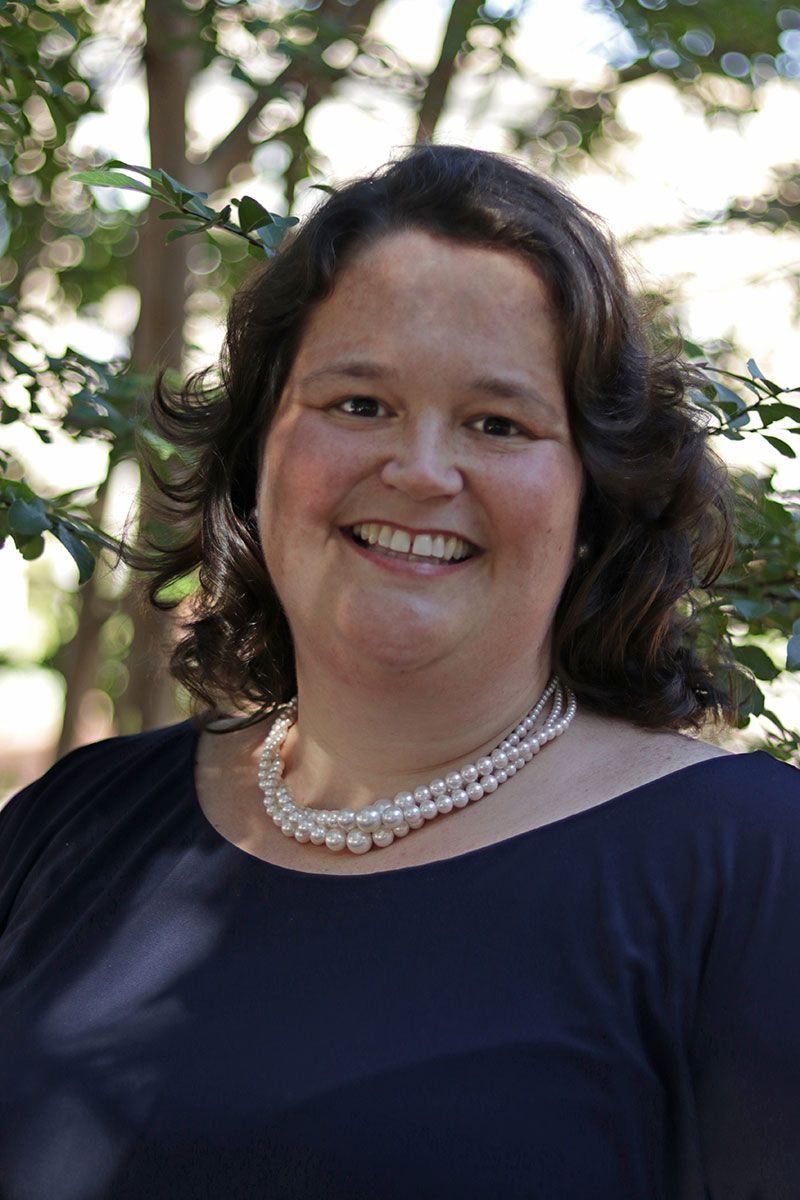 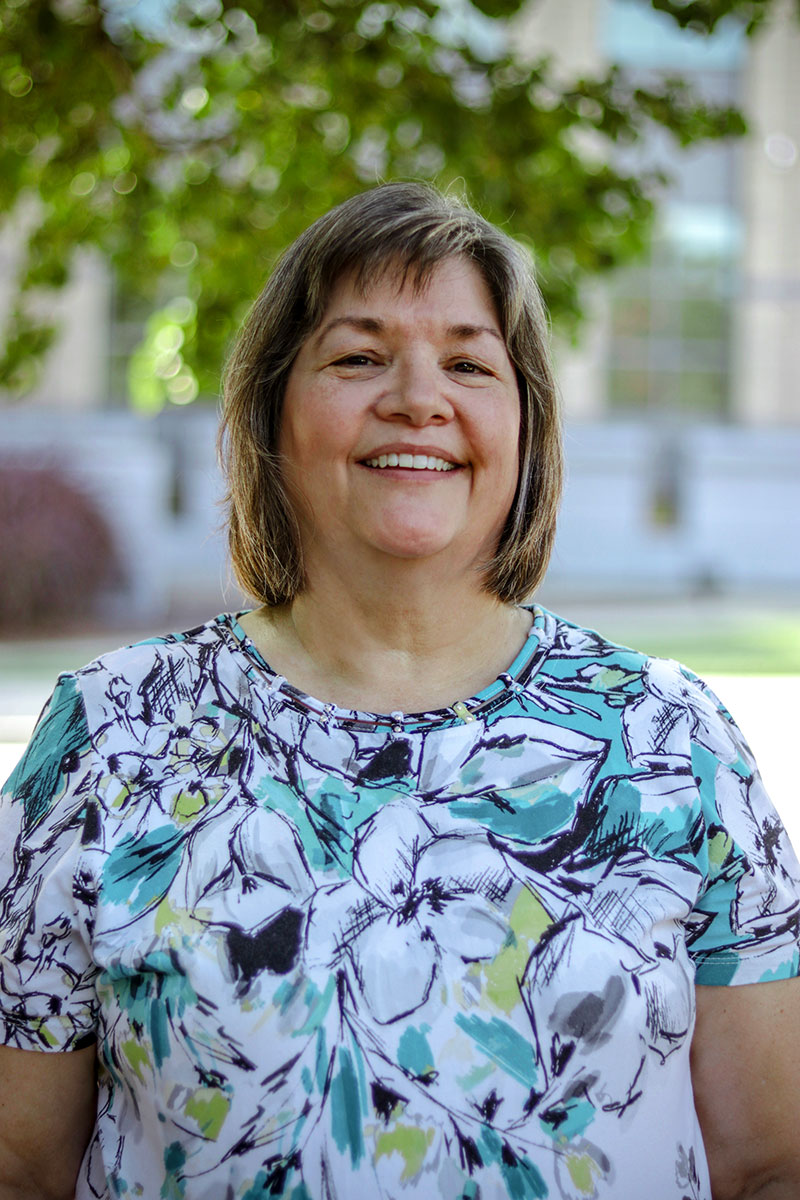 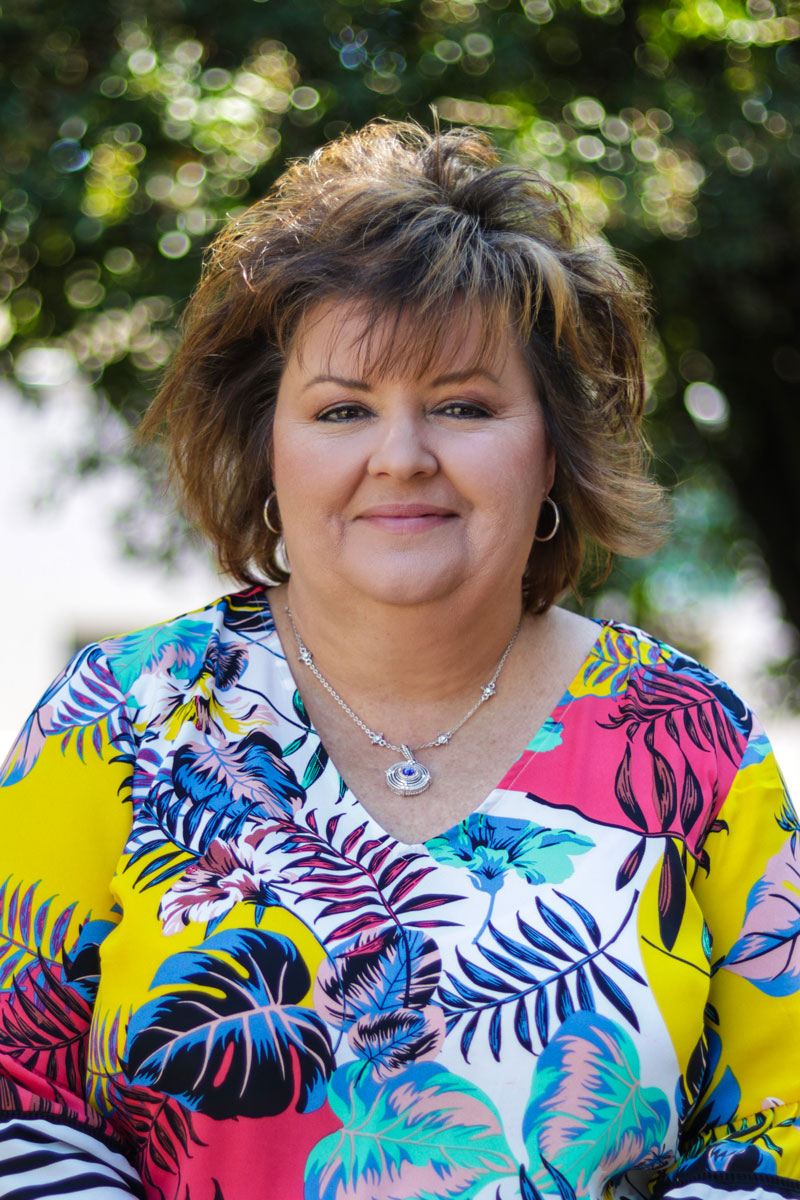 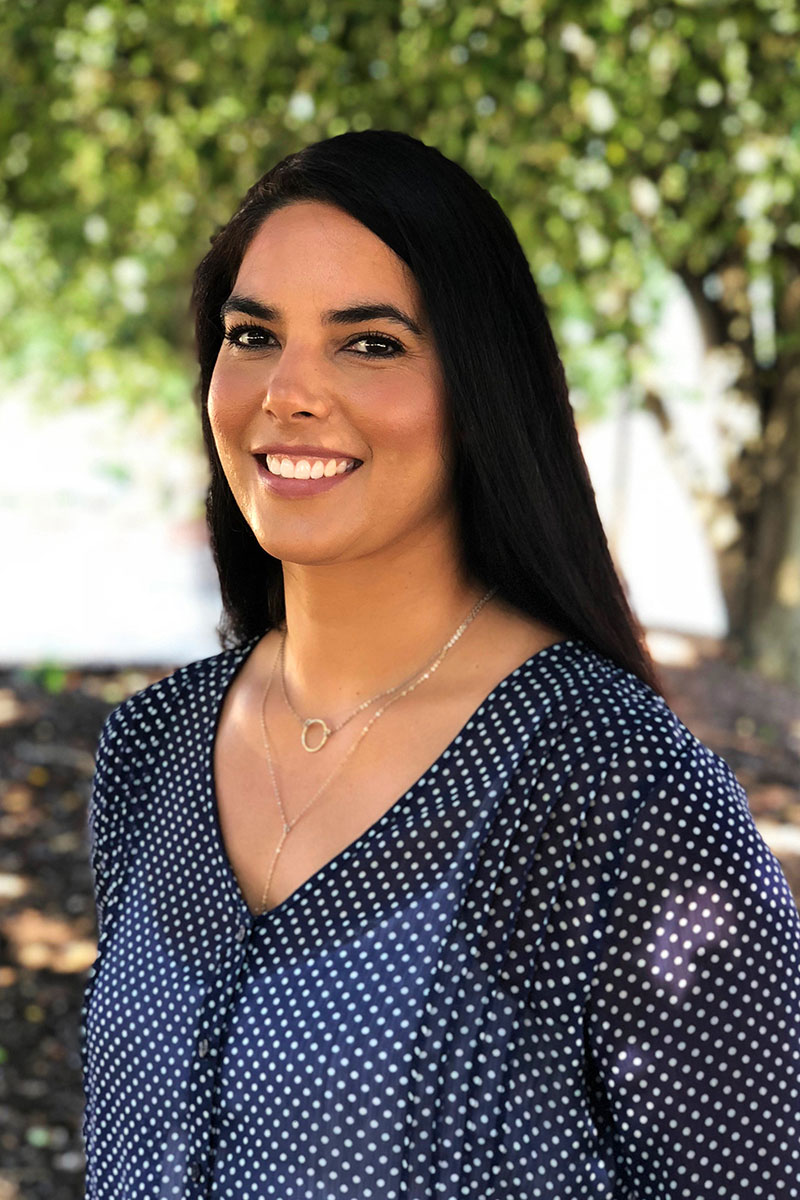 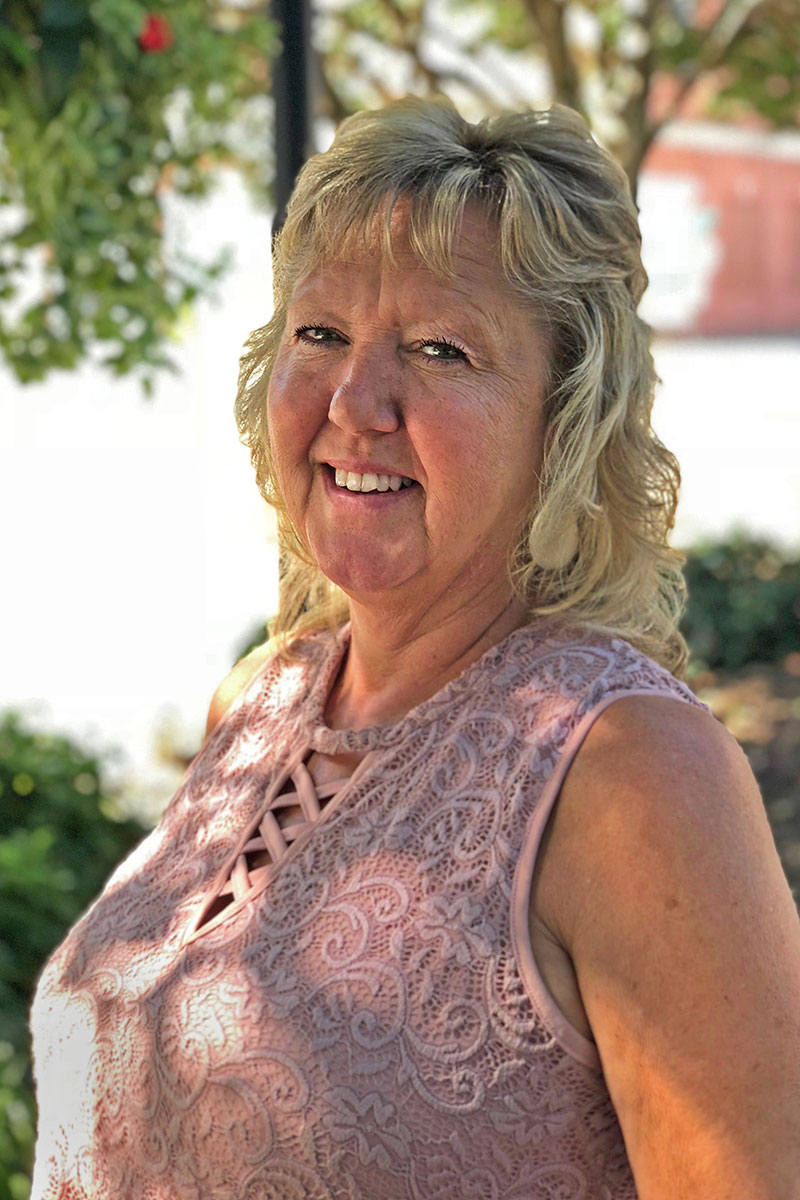 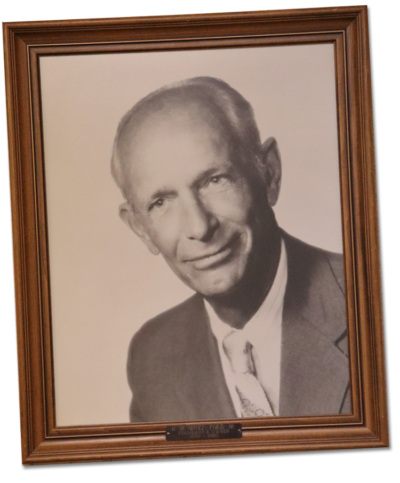 Herbert M. “Buzz” Ford, Jr. joined the firm in 1939 and later became a partner of the Ford Agency. From the Company’s inception in 1935 until 1948, there were only four persons involved in the operation of the business- Alfred and Buzz Ford, Patsy Sheally (who was also Secretary/Treasurer) and her sister, Mary Nelson Batte. Fred C. Morene was hired to the growing firm in July 1948 and served as president for 15 years.

When the business moved to larger quarters, it then became incorporated and the name changed to Ford Agency, Inc. At this time, the Real Estate Department was added. George W. Mahaney, Jr. joined the organization in 1966 to assist with the growing insurance department and served as president for 9 years. His Brother, Michael L. Mahaney came aboard in 1973 to help with the Real Estate Department and is now President and Secretary and in charge of the Real Estate Operation. James “Jim” Fannin serves as Vice-President and Treasurer of the Insurance department. 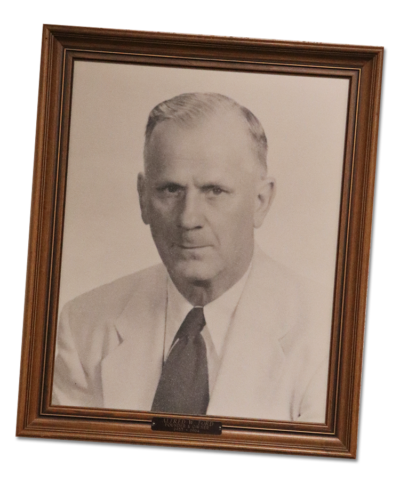 Ford Agency, Inc. has indeed been blessed with outstanding personnel over the years. In addition to the above named individuals, there have been numerous other people who have made significant contributions to the growth and success of the business. Ford Agency, Inc. now represents approximately 15 insurance companies, has 12 professional Real Estate Agents and has a total of 25 people in the organization.